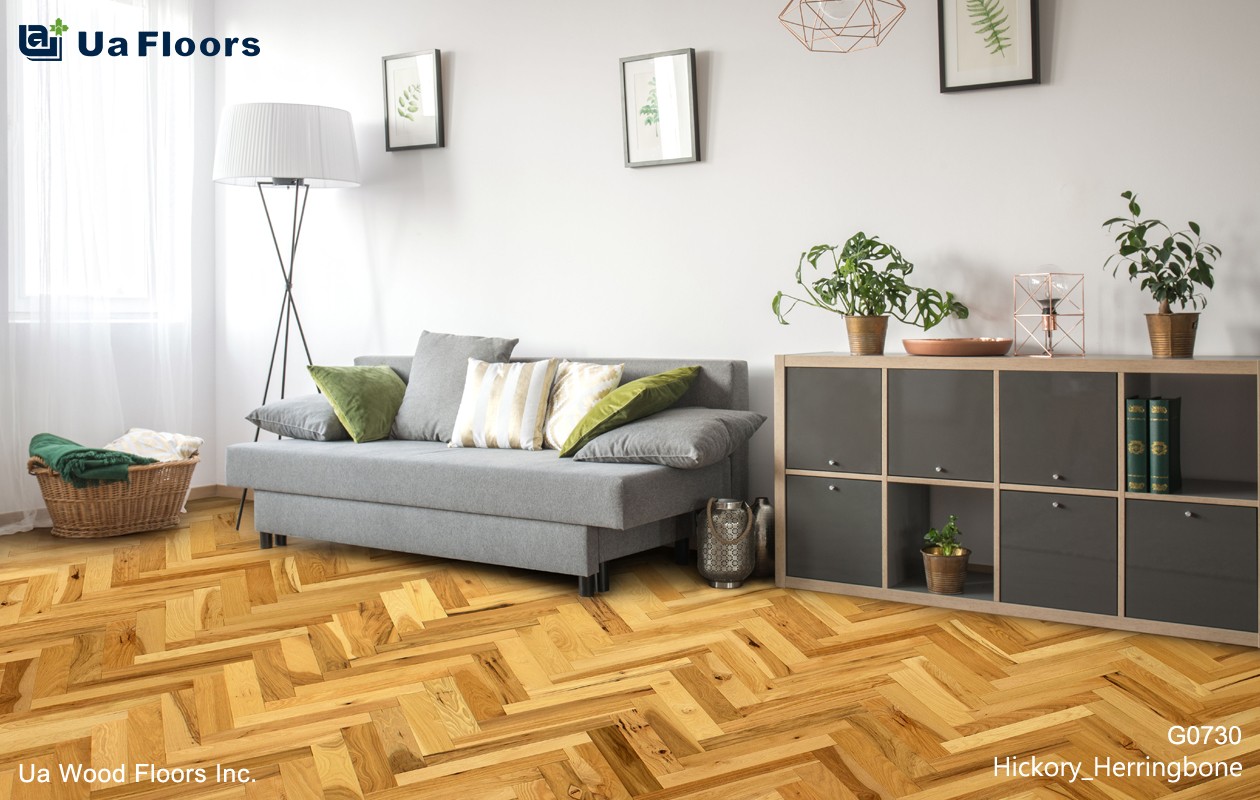 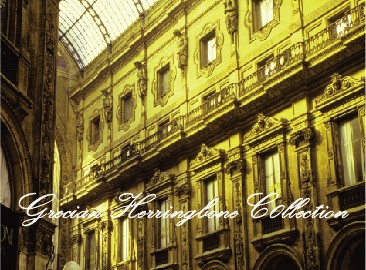 Grecian Herringbone Collection features absolutely stunning floors with solemn and elegant look because herringbone floors have rich history as a traditional floor pattern in Europe. It can be installed in several configurations, with or without a border.

Hickory Herringbone engineered hardwood flooring from our Grecian Herringbone Collection brings in the history and legacy of herringbone flooring as a traditional European floor pattern. This beautiful parquet flooring comes in gradient shades that emphasize its high-contrast grain. Hickory will make a very durable engineered flooring that’s also used for cabinetry and sports equipment because of its high shock and impact resistance.

Hickory herringbone engineered hardwood flooring has a top veneer layer of 1/12” or 2mm, with an overall thickness of 13/32” or 10.5mm.  It has a width of 2 ¾’ or 70mm with two optional lengths of 420mm or 560mm, ideal for various parquet flooring layouts, with or without a border. Herringbone engineered parquet flooring can be installed in several configurations: single or double herringbone, as well as diagonal basket or square basket. It can also be laid out in simple brick patterns, as well as square or diagonal herringbone arrangements.

Buy hickory herringbone hardwood flooring and you’ll make an investment that will last you into the next lifetime. Create many unique flooring designs that age well with time and will complement both traditional wood furnishings in stately living rooms, as well as casual, rustic, or contemporary bedrooms, home libraries, or study rooms.

Feels as good as it looks 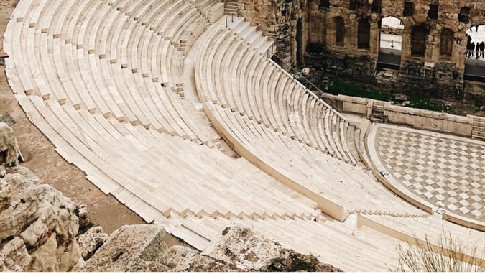 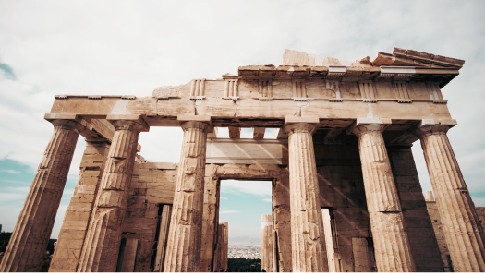 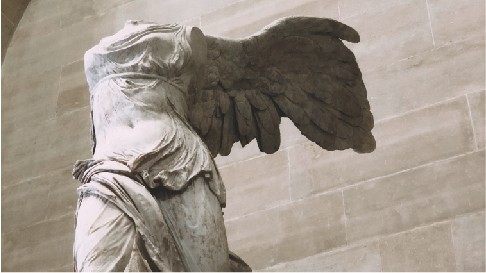